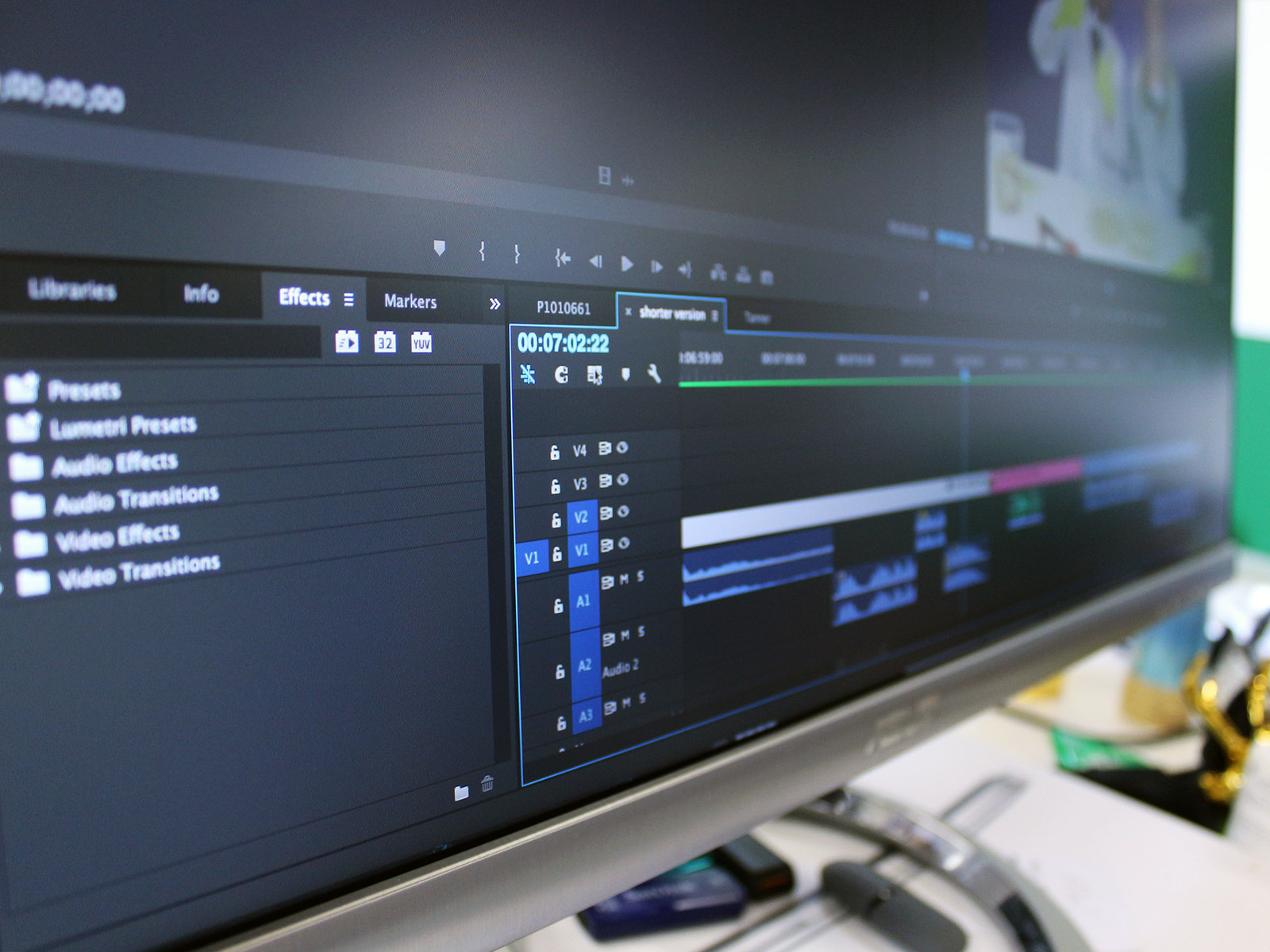 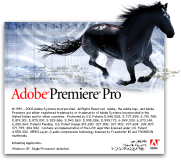 In an effort to help his sister with her senior project, Erich started learning how to film and edit video, utilizing a TV/Video capture card, a VHS camcorder, and Adobe Premiere Pro 1.1. This ended up developing skills he would use later to start creating videos for his church’s young adult ministry.

Erich realized his single-processor Windows XP setup wasn’t going to be adequate, so he soon invested in an Apple eMac, an Apple iBook G4, a miniDV camcorder, and Apple Final Cut Studio. Utilizing these tools proved to be much faster, and his editing skills had improved to the point where they were deemed to be valuable for his church. This, combined with his audio skills, led to his employment with Real Life Ministries in Post Falls, Idaho, and later with Eastridge Church in Issaquah, Washington, where he became proficient with Final Cut Pro X. 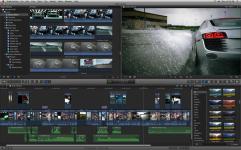 In addition, Erich is familiar with Kdenlive, an open source non-linear video editor similar to Final Cut Pro X, and found on most Linux distributions, including Ubuntu Studio, a project in which Erich is heavily involved. 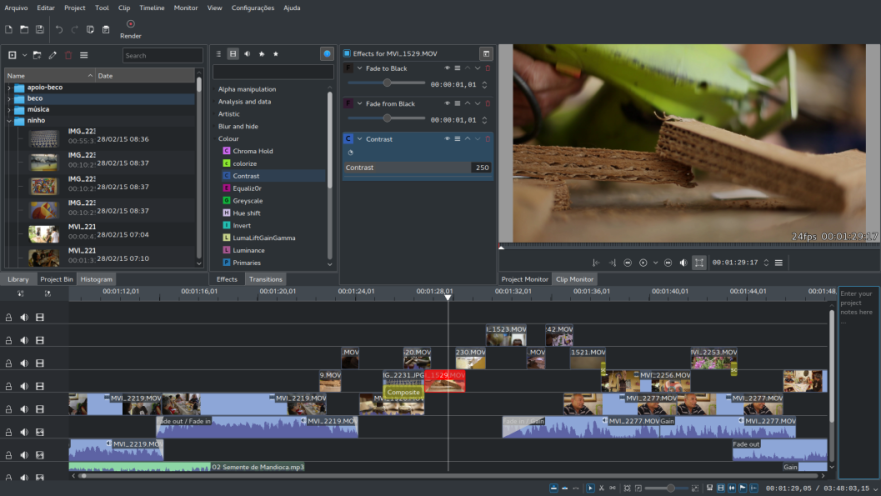