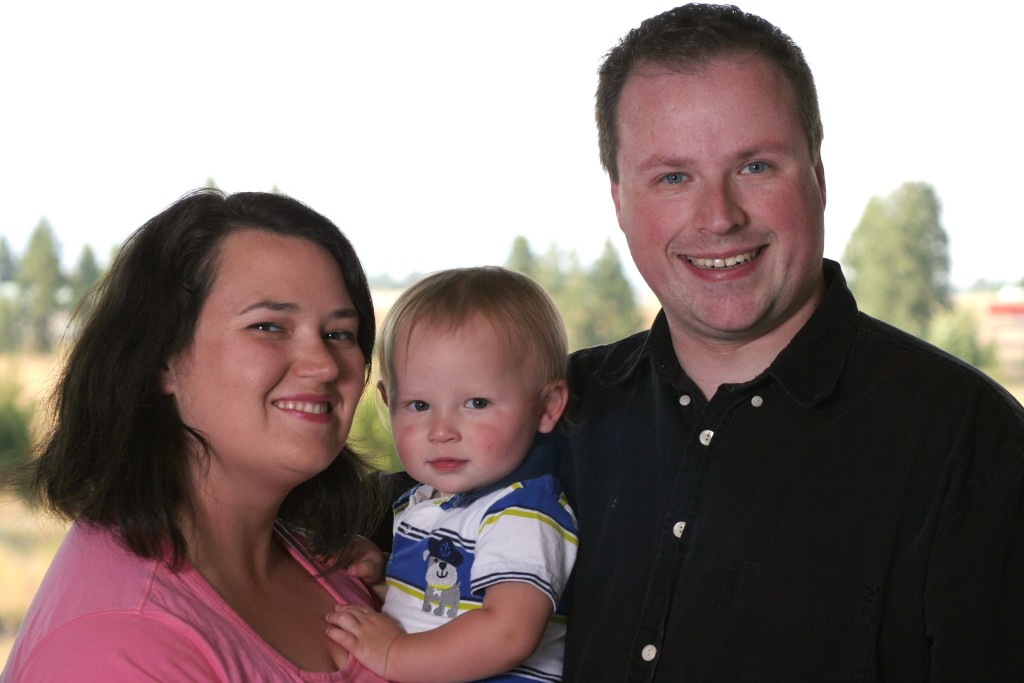 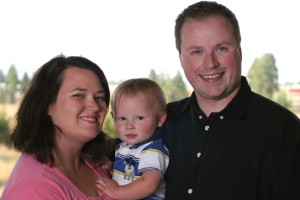 Erich Eickmeyer was born in the Tri-Cities area of Washington State and spent most of his childhood in the Seattle/Tacoma area. Currently residing in North Bend, Washington, he began mixing audio for his church in 1994, and began producing video for churches in 2004.

Initially entering post-secondary education to become an airline pilot, Erich experienced a calling into full-time ministry, which manifested in the loss of financial aid for his flight training but resulting in a high amount of grants for his tuition at Boise Bible College.

Graduating in 2008 from Boise Bible College, his studies revolved around the discipleship process developed by Real Life Ministries of Post Falls, Idaho. Courses were taught by RLM staff members in conjunction with the college faculty which taught foundational Bible courses. To this day, Erich’s portfolio is still used by Boise Bible College faculty as a prime example in their portfolio-based studies.

In his time at RLM, Erich has become extremely knowledgeable on the RLM discipleship process having experienced it as a small group leader and in other capacities. He has attended both Summit and DiscipleShift (then called Immersion), programs developed by RLM for its leaders and leaders of other churches.

Erich has used his leadership skills throughout his career, becoming a lead baggage service agent for Delta Air Lines, overseeing baggage service training in Spokane Washington during his time there. Additionally, at Eastridge Church in Issaquah, Washington, he developed its youth audio/video production team to be self-sustaining and volunteer-led. As council chair for Ubuntu Studio, he has driven and overseen the development of an official flavor of the Ubuntu operating system, volunteering to lead an all-volunteer team.

Erich has been married for 12 years and together, he and Amy have a son named Jonathan.