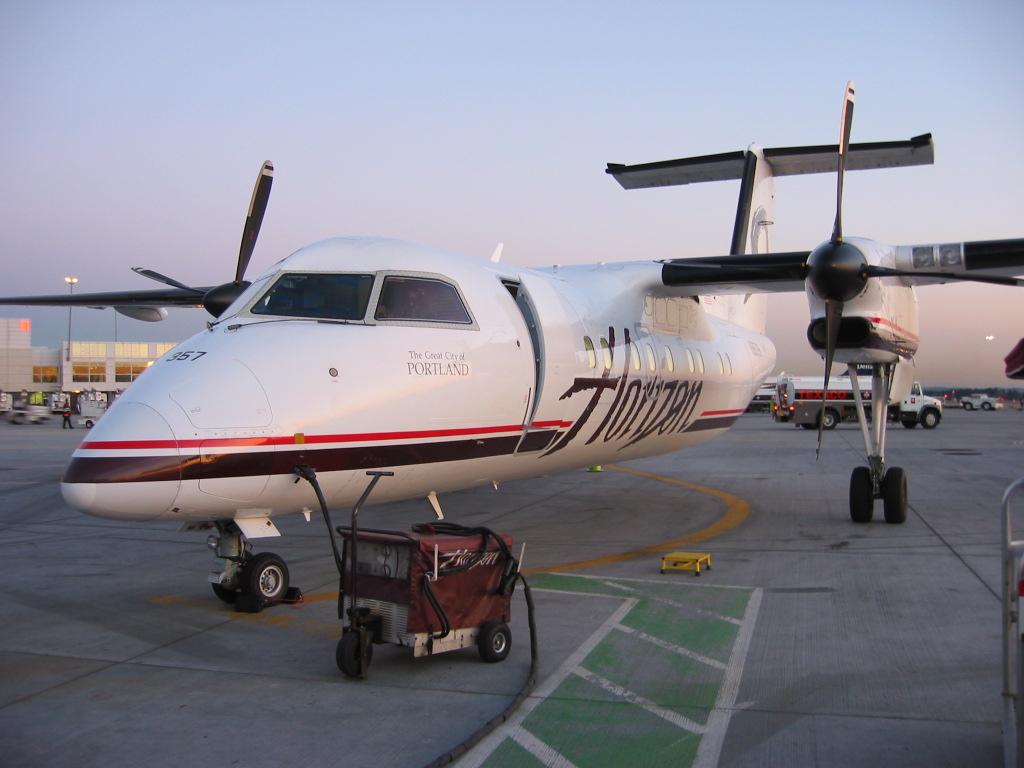 Erich had always wanted to become a pilot since he was very young. In an effort to be around pilots and aviation, Erich became a Passenger Service Agent for Horizon Air at their largest hub in Seattle, Washington in 2000. Eventually deciding on a flight school in Arizona, Erich was accepted into Pan Am International Flight Academy which had a school at the Phoenix Deer Valley Airport.

Erich did his solo flight on July 22, 2003 and got his Private Pilot Certificate on September 21, 2003. He decided to change schools to a school in Spokane in 2004 in order to pursue a degree in aviation. However, in 2005 his financial aid situation fell through and he ended up switching his major and schools.

However, it seems as though his aviation days weren’t over. In 2009 he was hired as a Ground Service Agent for SkyWest Airlines in Spokane, Washington. SkyWest ground-handled flights for Delta Air Lines and Northwest Airlines until the merger between the two large airlines was completed. 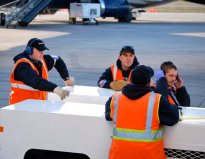 Erich’s passion for aviation has never left, and he’d one day love to take to the skies again someday, perhaps to complete his instruction and become a flight instructor himself. 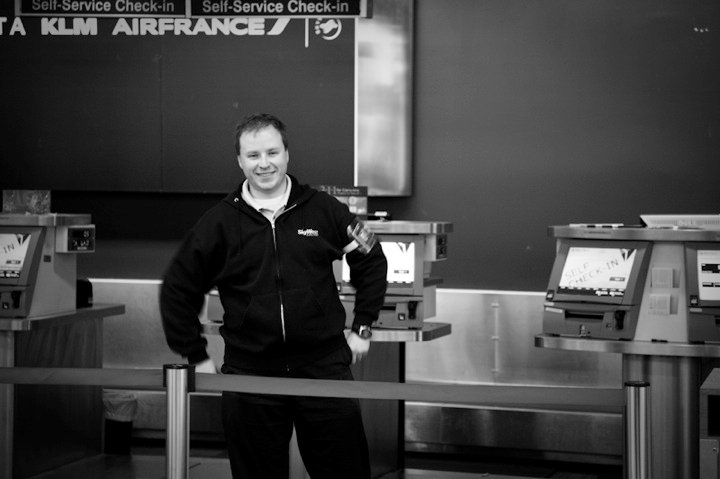