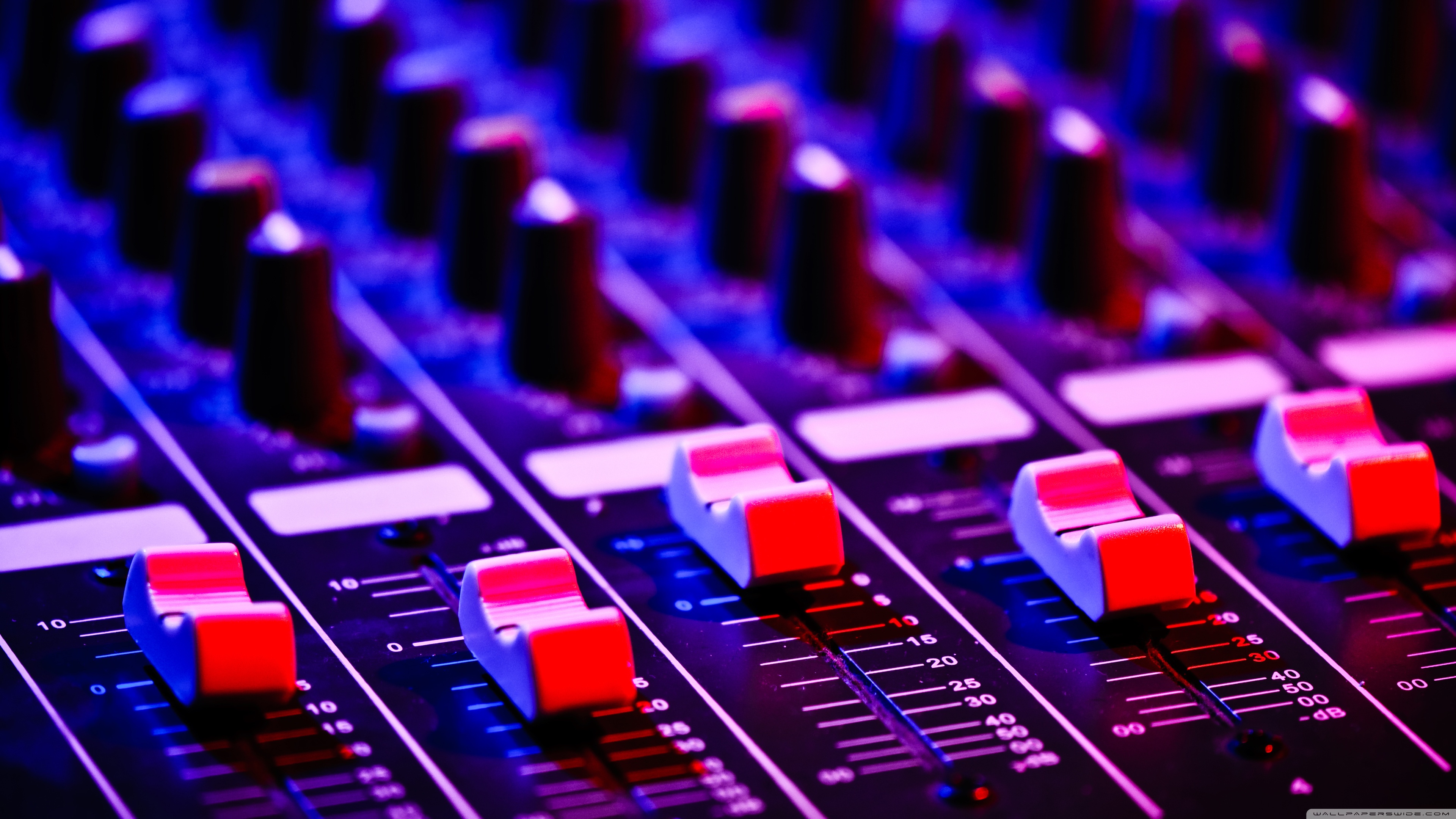 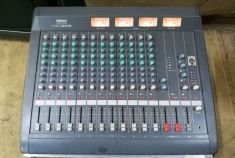 For nearly 25 years, Erich has been producing audio for churches throughout the Pacific Northwest, starting with Cornerstone Church in Covington, Washington. Initially learning mixing on a Yamaha MC1203, he and his mentor upgraded the church’s mixer to a Mackie SR24-4.

Eventually, Erich found himself at Real Life Ministries in Post Falls, Idaho, working with a variety of mixers including the SoundCraft GB8.

Changing to digital mixers ended up being a slight learning curve for Erich, but it opened up a world not previously possible with analog consoles without several racks of effects processors. This was a game changer and opened up a new world of audio mixing and processing.

At New Life Church in Renton & Maple Valley, Washington, Erich got his first taste of digital mixing with the Allen & Heath iLive series, as well as the Yamaha M7CL. This gave him extensive experience with parametric equalization, vocal and instrument effects, gates, compression, and other processing. Erich also, in this time, became familiar with Audinate’s Dante audio network.

Eventually, Erich was hired by Eastridge Church of Issaquah, Washington to oversee audio & video production for its youth services and its West Seattle campus. In these environments, Erich became an expert in the operation and usage of the Behringer X32, which is knowledge that translates to the entire Behringer X-series as well as the Midas M-series.

Additionally, in his time at Eastridge, Erich gained experience with the Roland M5000 mixer, and even was given the opportunity to mix a church service on a Yamaha CL5 at Overlake Church in Redmond, Washington.

All of this experience means that Erich can mix on whatever console is presented to him. He can easily find his way around any mixer presented, and his 25 years of mixing brings a professional ear to the situation, no matter the size of the band or the application for which audio mixing is needed.